The Remix of the Spirit of ’43

Take the original tape and dip it in a large container full of pure lsd.
The colors will shine as never before, like a neon lights show. Now your consciousness is ready to stuff the blank spots with visuals.
Season the audio with coagulated delay praising the taste of hidden messages.
Grill 15 to 20 hours, turning occasionally.
Mix well and serve chilled or at room temperature.

* Sorry for bad quality and poor graphics, it was made with shitty pentium2 PC, Premiere5 (OMG), Photoshop4, continuous reboots and crashing (thanks bill ;)), finally exported on a cheap vhs cassette.

** This video has adult themes, it could hurt your sensibility, watch at your discrection!! This video is for artistic and no-commercial purposes, it’s just a poetic and critical interpretation of the original one!!

Donald Duck – The Spirit of ’43
AllRightsReserved©WaltDisneyStudios

The Spirit of ’43 is a World War II propaganda cartoon created by Walt Disney Studios in 1943 and starring Donald Duck. It is a sequel to The New Spirit. Arguably, it contains the first appearance of the character of Scrooge McDuck, although Scrooge is not named in the film.

SYNOPSIS
In the cartoon, Donald Duck is portrayed as an ordinary American who gets his pay at the factory each week, and is reminded that in order to support the war effort against the Axis powers, he needs to remember to pay his voluntary income tax every quarter (in the 1940s, income taxes were paid directly by workers every three months, and not directly removed from employee paychecks as is done today). The purpose of the film was to encourage patriotic Americans to file and pay their income taxes faithfully every 3 months, in order to help the war effort. At one point, Donald Duck is faced with the classic “good angel on one shoulder, bad devil on the other shoulder” dilemma that was so common in cartoons of that era.

BANNED
On the morning after Pearl Harbor,  Disney was contracted by the U.S. Government to create training and propaganda films for the war effort at a fee of “cost plus 10 percent.” From  late 1941 through the end of the war in mid-1945, with the exception of Bambi  and a few shorts, the Disney studios shifted from the production of animated  entertainment to the creation of training films, goodwill features, propaganda  items, military insignias and motivational materials for the Allied Powers.  Much of this material has never been seen by the generations of Americans  born after WWII, for various reasons. Some of the shorts are utilitarian, created  for a single, specific purpose, such as the proper way to navigate a shipping lane, or how to maintain a rifle. Some shorts contain language and images that  are now considered offensive for certain audiences. Some of this material is  simply too dark, too violent, and too frightening for young viewers, an audience  normally associated with Disney animation. 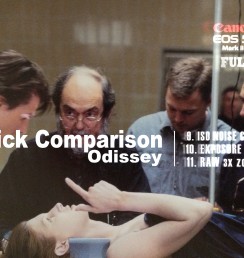 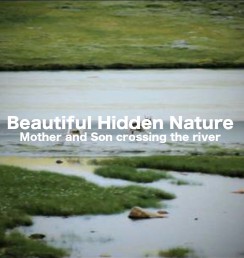 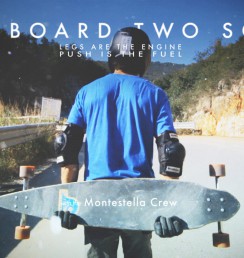 One Board, Two Souls 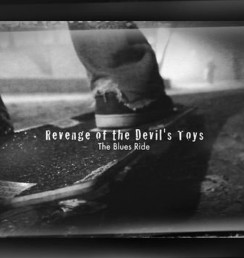