The Genesis of Evil

The Genesis of Evil

SYNOPSIS:
In April 2002 the Cassini spacecraft began detecting strange radio emissions coming from Saturn during its arrival at the planet. Nasa scientists reduced these frequencies to bring them into the range of human hearing..
the voice of Saturn left them completely astonished. 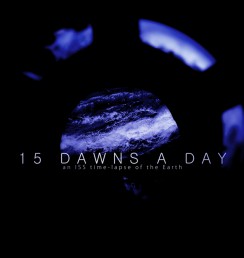 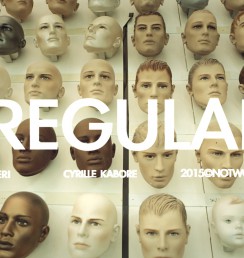 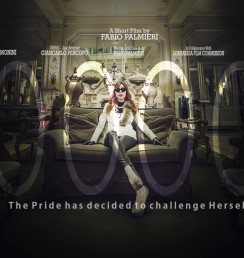 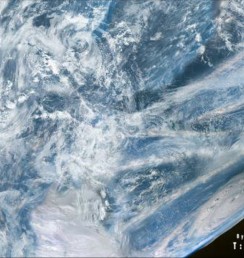