One Board, Two Souls

One Board, Two Souls – Legs are the engine, Push is the fuel
*watch it alone in a dark ambient with your heart wide open. 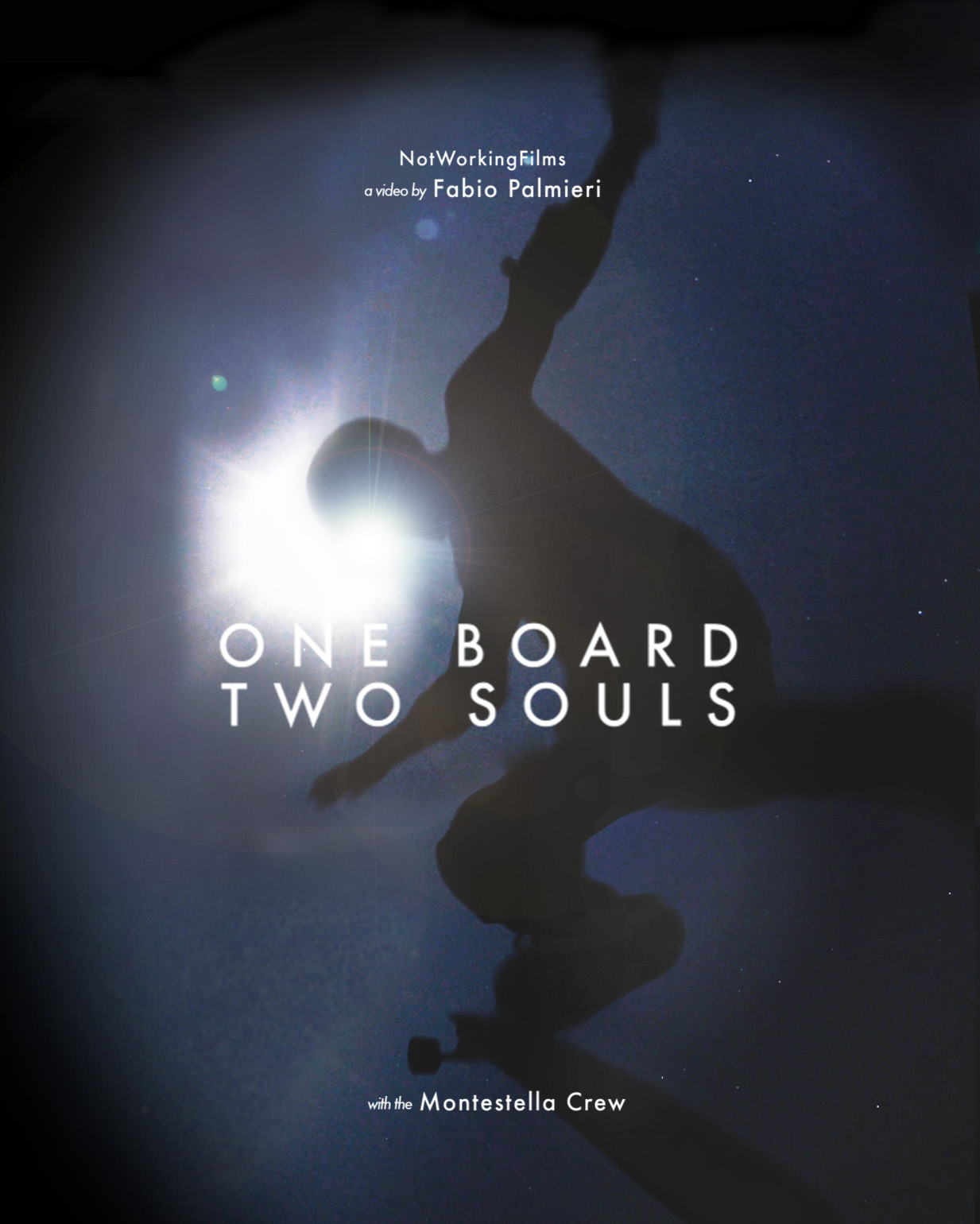 ONE BOARD, TWO SOULS

with: the Montestella Crew
a video by: Fabio Palmieri
soundtrack:
James Newton Howard – The Gravel Road
Blast from the Past – Bat Attack
Daft Punk – Encom (part I)

“I think longboard has two or more souls: one ecstatic and meditative, where the wind, the wheels and the sky converge in the rider’s body going with the flow, and one wilder, rebel and primitive coming from the urban blight where skateboarding was born and raised.
Probably that’s why longboard videos are always different, such a beautiful subject in the continuing quest for perfect shooting.
Longboard and Time Lapses togheter? Why not!!” 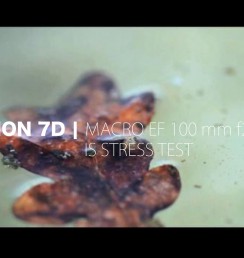 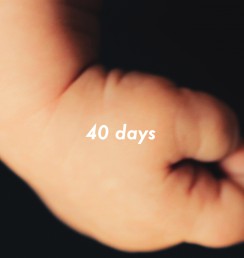 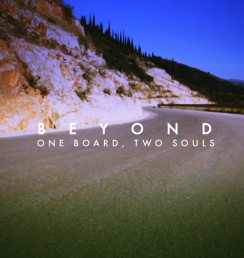 BEYOND One Board, Two Souls