Jump from the Edge of Space

A NotWorkingFilms Tribute to FELIX BAUMGARTNER

On 14 October 2012 Felix Baumgartner jumped to Earth from a helium balloon in the stratosphere. He set the world record for skydiving an estimated 39 kilometres (24 mi), reaching an estimated speed of 1,342 kilometres per hour (834 mph), or Mach 1.24. The capsule was launched from Roswell International Air Center at 09:30 MDT (15:30 UTC). Shortly after passing the Armstrong limit, Baumgartner expressed concerns that his visor heater was not functioning properly. Mission Control continued with the mission, and 40 minutes later announced that the jump would continue regardless of the reported problem.
Standing on the step of the capsule, Baumgartner made a short address:
“I know the whole world is watching now. I wish you could see what I can see. Sometimes you have to be up really high to understand how small you are… I’m coming home now.” 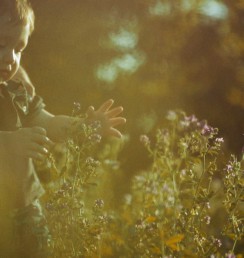 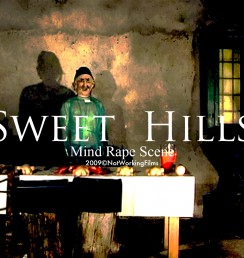 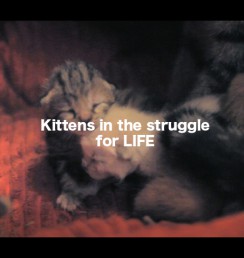 Kittens in the Struggle for Life