Hicks often criticized consumerism, superficiality, mediocrity, and banality within the media and popular culture, describing them as oppressive tools of the ruling class, meant to “keep people stupid and apathetic”. He expressed anger, disgust, and apathy while addressing the audience in a casual and personal manner, which he likened to merely conversing with his friends. His material was less focused on the everyday banalities of life and placed greater emphasis on philosophical themes of existence. He would invite his audiences to challenge authority and the existential nature of “accepted truth”.

“I left in love, in laughter, and in truth and wherever truth, love and laughter abide, I am there in spirit.”

a video by: Fabio Palmieri
Music: Tool
Thank you Bill, wish you were still here!! 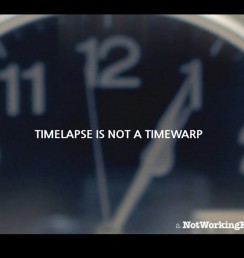 Time-Lapse is not a Time-Warp 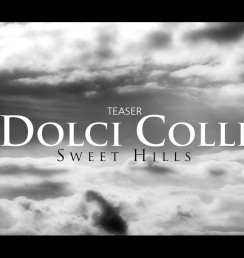 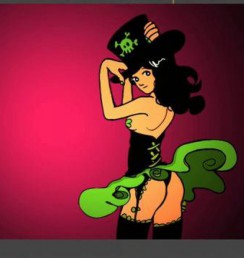 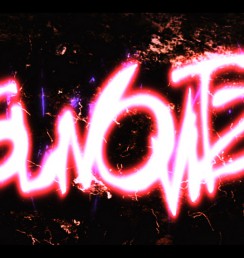