Walking down the streets, testing the Dynamic Range of the 5Dmk3 in some very high-contrast situations, I’ve found a short “super” story inside a window. Many shots were particularly difficult due to glass reflection and the darkness of the interior, it was a perfect subject for my test.
At the beginning I was disappointed with this camera, beyond technical improvements the final result was too similar to the mk2 or even the 7D, so I decided to radically change my usual workflow. In my opinion the main fault is that Technicolor Cinestyle was originally designed for the previous camera models so it should to be upgraded to work at its best now. After trying dozens of PS, I found the “Cinema” PictureStyle by John Hope the best for the mk3 at the moment, even if the DR looks narrow than Technicolor. Pushing the mids up in post makes the final result sharper, more realistic colored and with a surprisingly wide DR.*

*Note that I choose a flat/cinematic/hyper-sharped look for this particular test. Handled. 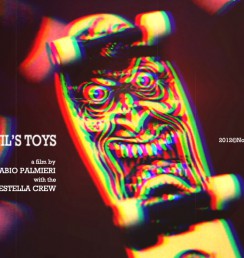 Revenge of the Devil’s Toys – TRAILER 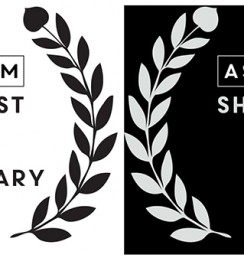 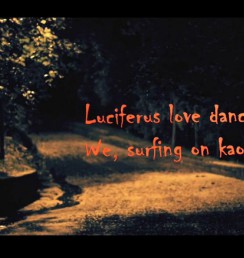 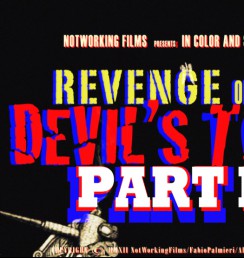 Revenge of the Devil’s Toys